Food documentaries are one of my favorite weight loss/maintenance secret weapons. Pick your problem of choice, watch the documentary and you will have a super power for at least a week. Rewatch as necessary. This is a great way to jump-start your motivation and have enough armor to get through the beginning of a diet. Food documentaries are so effective that some people avoid them because they don’t want the impact. I have a friend who won’t watch a vegan film because she wants to eat red meat and doesn’t want to see anything that will bother her.

There are six films detailed below so you can decide which ones are for you. While all of these documentaries have a different take on healthy eating, they still have a few things in common – eat more vegetables, eat whole food, watch out for fried foods and pay attention to your sugar intake. While watching, keep these things in mind:

Who should watch this:

Fed Up is a must see! I’ve heard good and bad about this film but overall this was an enlightening movie about the food lobbies in America. So many people turn a blind eye to what they are eating but don’t realize the manipulation that takes place without our knowledge. The amount of obesity and sickness in America is staggering. If this film even has a shred of truth, it made me understand why the cards were stacked against me when I tried to lose weight. Attention food documentary avoiders – this will not make you feel like  you have to stop eating anything. I recommend Fed Up highly.

Are you someone who thinks a calorie is just a calorie? You won’t after you see the results of the experiment in That Sugar Film.

The amount of hidden sugar we are exposed to is mind-blowing. I don’t know about the scientific claims or if the films experts are really experts, but the proof is in the pudding. A two month experiment, consuming the amount of sugar in the average American diet speaks for itself. This is a great way to get present to how much sugar you are actually consuming.

If you are a parent, you seriously need to watch this today! I also recommend it for people that want to lose weight, those that eat sugar on a daily basis, and anyone that gets sugar highs and crashes.

RELATED: Are You a Sugar Addict Without Knowing It

One of the best movies about Vegan eating that profiles various athletes who compete at the highest levels of their sports. This food documentary is ground breaking in showing that vegans can actually improve performance and strength without eating animal protein.

As the name implies, this movie is a game changer in the way you will think about the conventional wisdom that you need to eat animal protein to gain muscle. These athletes are game changers in sports and after watching, it seems like overwhelming evidence that vegan eating can be a game changer in peak performance. Vegan athletes will definitely inspire you to change your diet.

This film is one of the best vegan food documentaries for people interested in starting a plant based, whole food diet. It is a six month experiment for director, Lee Fulkerson that yielded incredible results. Although I do not eat a vegan diet, many people that have survived serious illness swear by this type of eating.

If you are interested in vegan eating and want the best documentary about it, this is it. If you want the most controversial, watch What the Health

This film is overdramatized, however it’s included in this list because it’s quite popular right now. I did not become a vegan afterwards but I tried for about 2 weeks.

For me, it was all positive because it definitely got me to incorporate more plant-based meals into my diet. I am not a particular fan of this film because there is a lot of inaccurate information. The better documentary to watch is Forks Over Knives above.

Joe Cross, a man with an auto-immune disease, is severely overweight when he decides to do a juice fast based on the teachings of Dr. Joel Fuhrman. While this film is a drastic approach to weight loss, it really gives you a sense of the power of nutrition to heal disease.

I am not endorsing a juice fast but it is amazing how juicing can give you a nutritional boost. At the very least you may want to incorporate a glass of green juice daily to add nutrition.

This film is great for anyone who is severely overweight and needs to jump-start weight loss. It’s also something to look into if you are living with a chronic disease that requires daily medication. Anyone considering a fast should speak to their doctor and make sure they are medically supervised. 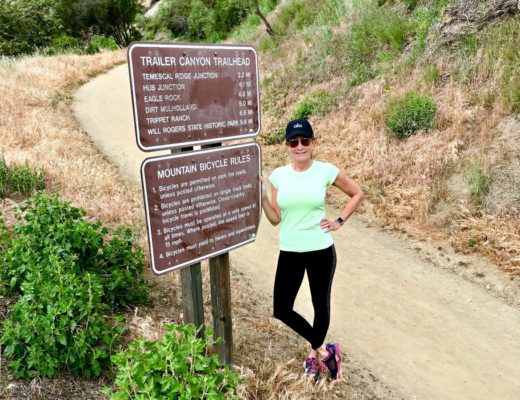 Workout to Get in Shape For Hiking 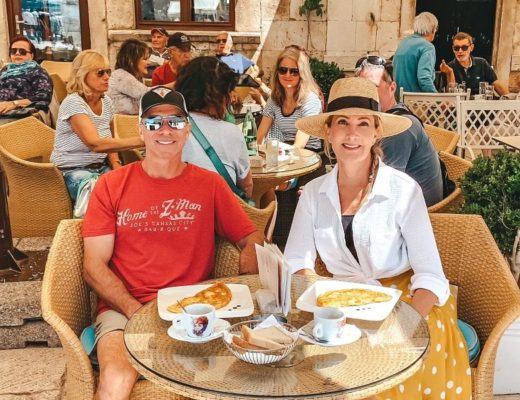 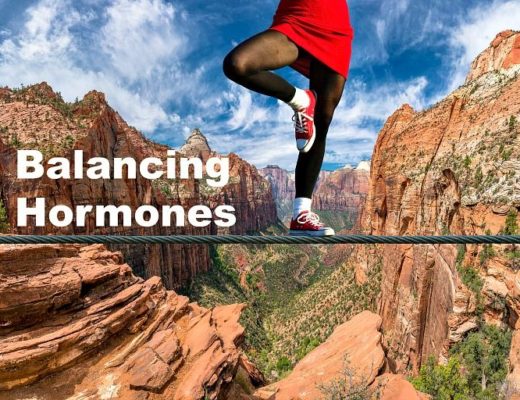 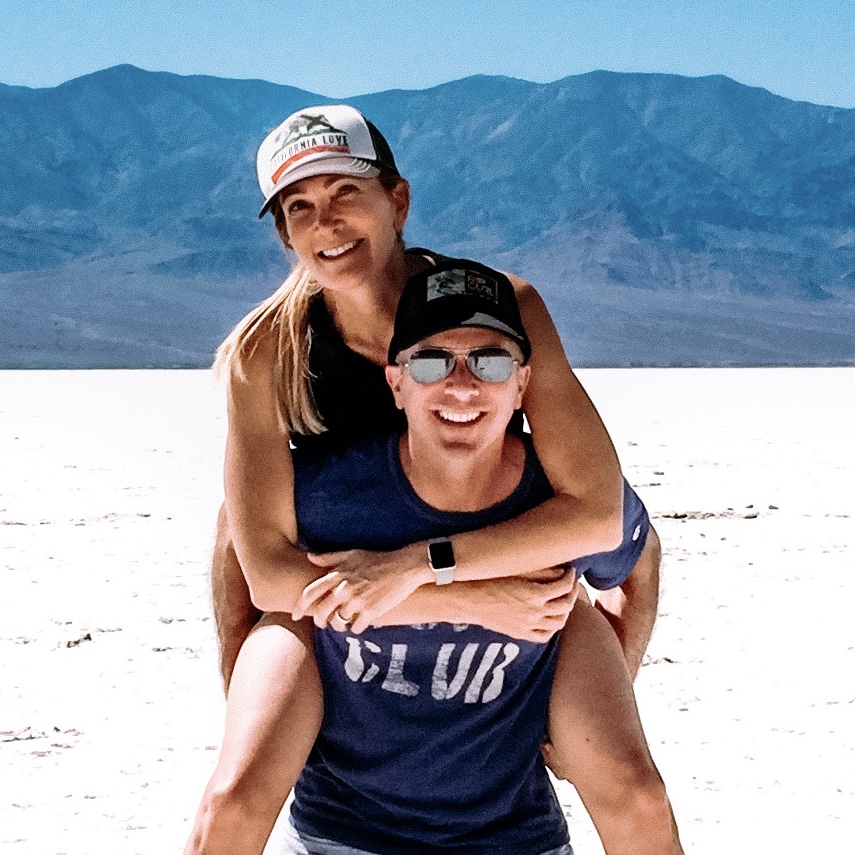 Join 50,000 other readers who use Jen and Guy's destination guides, travel tips, and itineraries to plan trips in the USA and around the world.